Dyads of an operating thought. 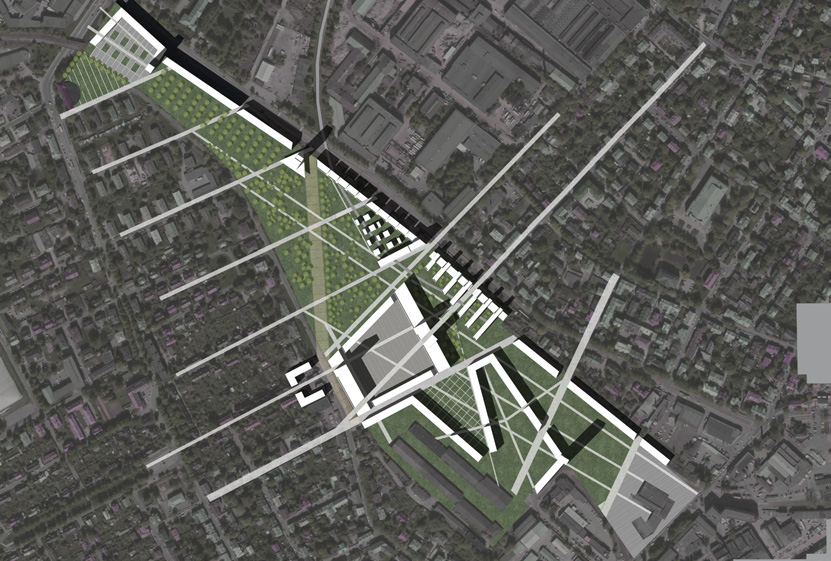 “The built environment which surrounds us is, we believe, the physical way of being of its history, the way in which it accumulates itself, according to different thicknesses and
meanings, to form the specificity of the site not only for what that environment perceptually appears, but for what it is structurally. The place is built from the traces of its own history” (Gregotti V., 1986).
The Milanese architect’s definition seems to allude – implicitly – to  conceptual dyads concerning the architecture discipline: modification-continuity and project-morphology.
Reflecting on each dyads’ term, the essays intends to “conceptualize” the theme of the project bringing it back to an eidetic procedure capable of determining a “modification”
– conceived in the manner of a “conscious” act of being part of a pre-existing whole – of the things state: both through the recognition of structural rules and the identification of settlement principles coherent with the vocation of the “environment” – or
the settlement – hosting the project itself. The theoretical speculation will find concrete relapse in two projectual experiences facing with current issues of urban project: the fragmentation of urban periphery and the re-signification of a disused area inside urban  fabric.