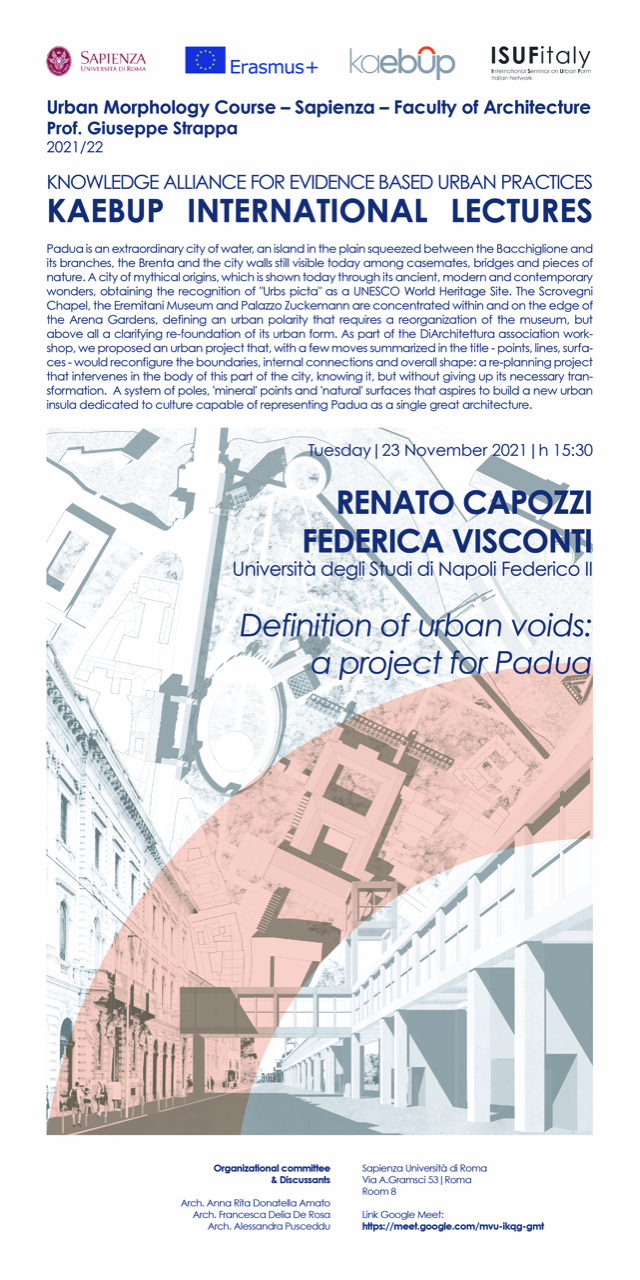 DEFINITION OF URBAN VOID – A PROJECT FOR PADUA

Padua is an extraordinary city of water, an island in the plain squeezed between the Bacchiglione and its branches, the Brenta and the city walls still visible today among casemates, bridges and pieces of nature. A city of mythical origins, which is shown today through its ancient, modern and contemporary wonders, obtaining the recognition of “Urbs picta” as a UNESCO World Heritage Site. The Scrovegni Chapel, the Eremitani Museum and Palazzo Zuckemann are concentrated within and on the edge of the Arena Gardens, defining an urban polarity that requires a reorganization of the museum, but above all a clarifying re-foundation of its urban form. As part of the DiArchitettura association workshop, we proposed an urban project that, with a few moves summarized in the title – points, lines, surfaces – would reconfigure the boundaries, internal connections and overall shape: a re-planning project that intervenes in the body of this part of the city, knowing it, but without giving up its necessary transformation.  A system of poles, ‘mineral’ points and ‘natural’ surfaces that aspires to build a new urban insula dedicated to culture capable of representing Padua as a single great architecture. 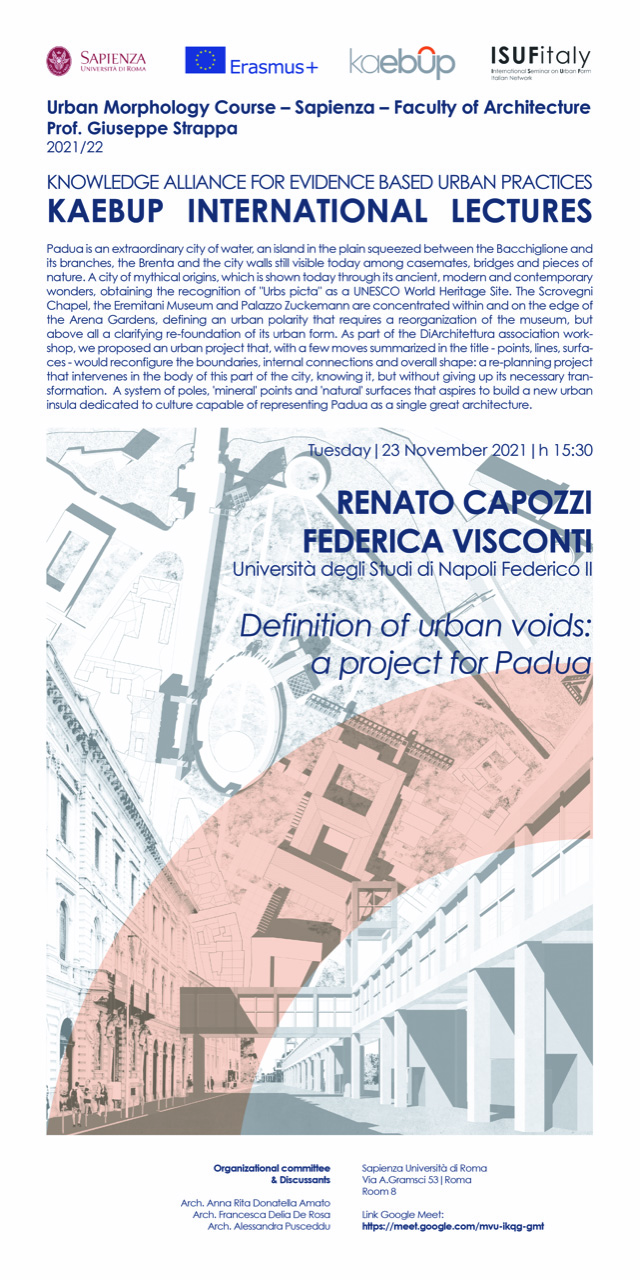