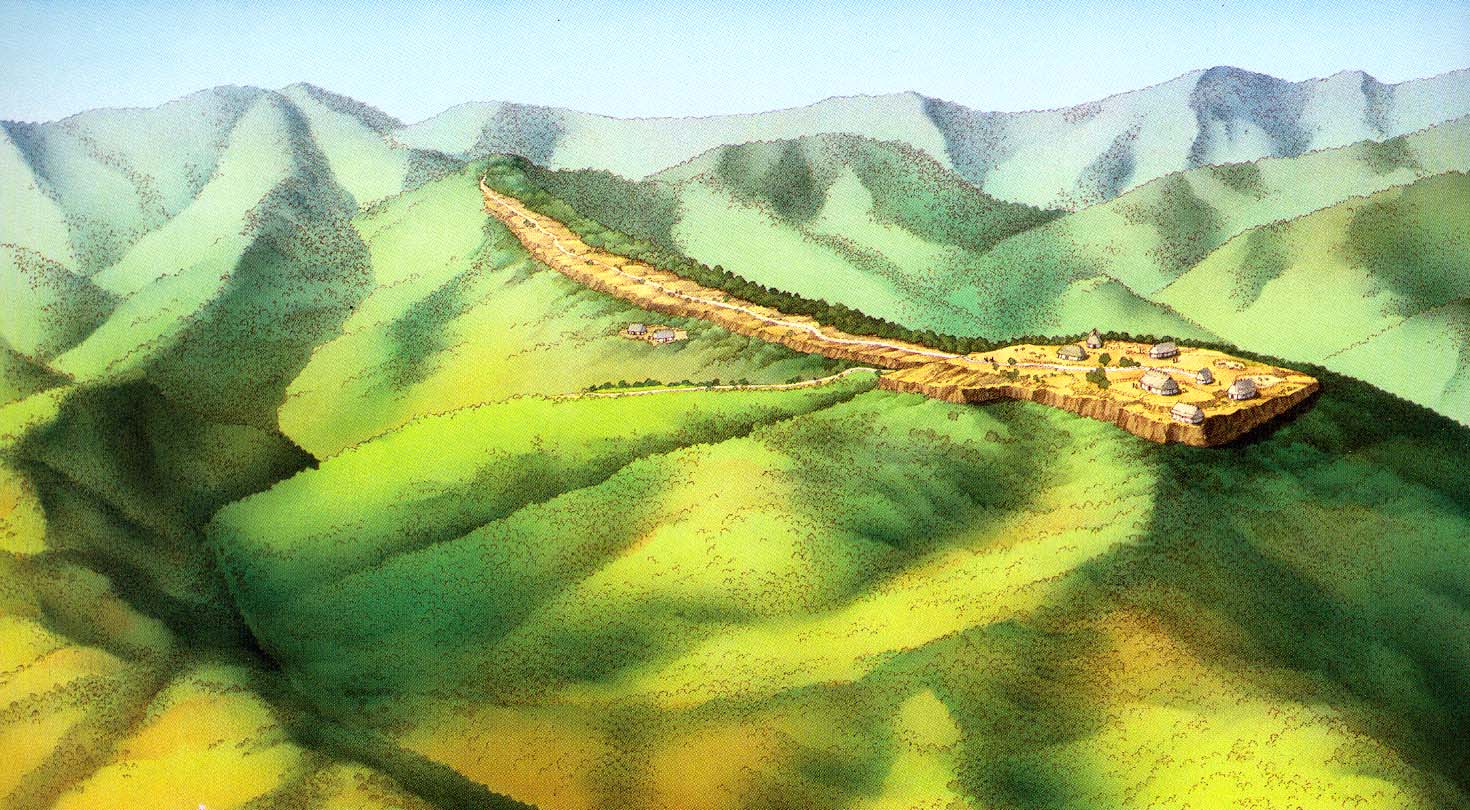 Early formation of Pienza (from Cataldi)

Territory is materia signata, a substance which man’s consciousness acknowledges as having an aptitude for transformation: architectural material in the most complete sense of the word.[1]

Therefore, use of the natural matter, of the soil bed in its different, complementary meanings related to vegetal or geological world, lies at the origin of the formation of the territory. So, its study is linked to the architectural interpretation of a process, to the problem of how matter becomes material before being transformed into a territorial element and how each element arising from this transformation contributes to the formation of a more general “territorial organism” comprising increasingly higher-level structures.

Land-scape means in English “modelling of the earth”, with an  emphasis on the natural aspect of the cognitive environment the term is associated with. It is opposed to the italian term “paesaggio” (French paesage , Spanish paisaje) associated with the term “paese” and hence to the Latin pagus meaning village, acknowledging, in a concise manner, a relationship of solidarity between the land and human settlement.

Therefore, the landscape as a cultural expression is linked to the inhabited space, to the cooperation between natural and artificial resources, to the transformations that interpret the form of orographic peaks, valleys, plains and their ability to become a built environment. In short, it is the territory’s visible aspect, the concise expression of its structure. ………………………