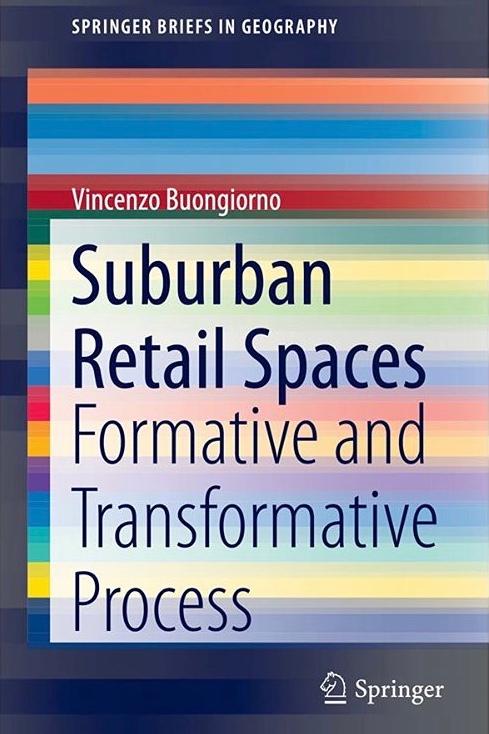 Faculty of Planning and Architecture (Vienna University of Technology) 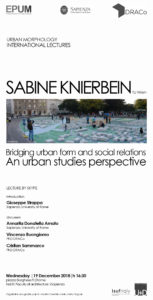 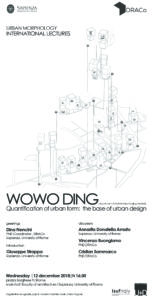 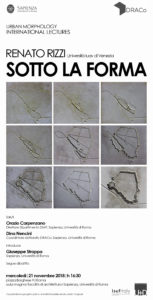 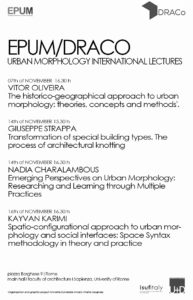