Unlike the spoken or written language, architecture not only indicates or evokes reality: architecture is reality. This explains why in periods of great crisis architecture returned, even in full modernity, to the material, constructive foundation of our work. 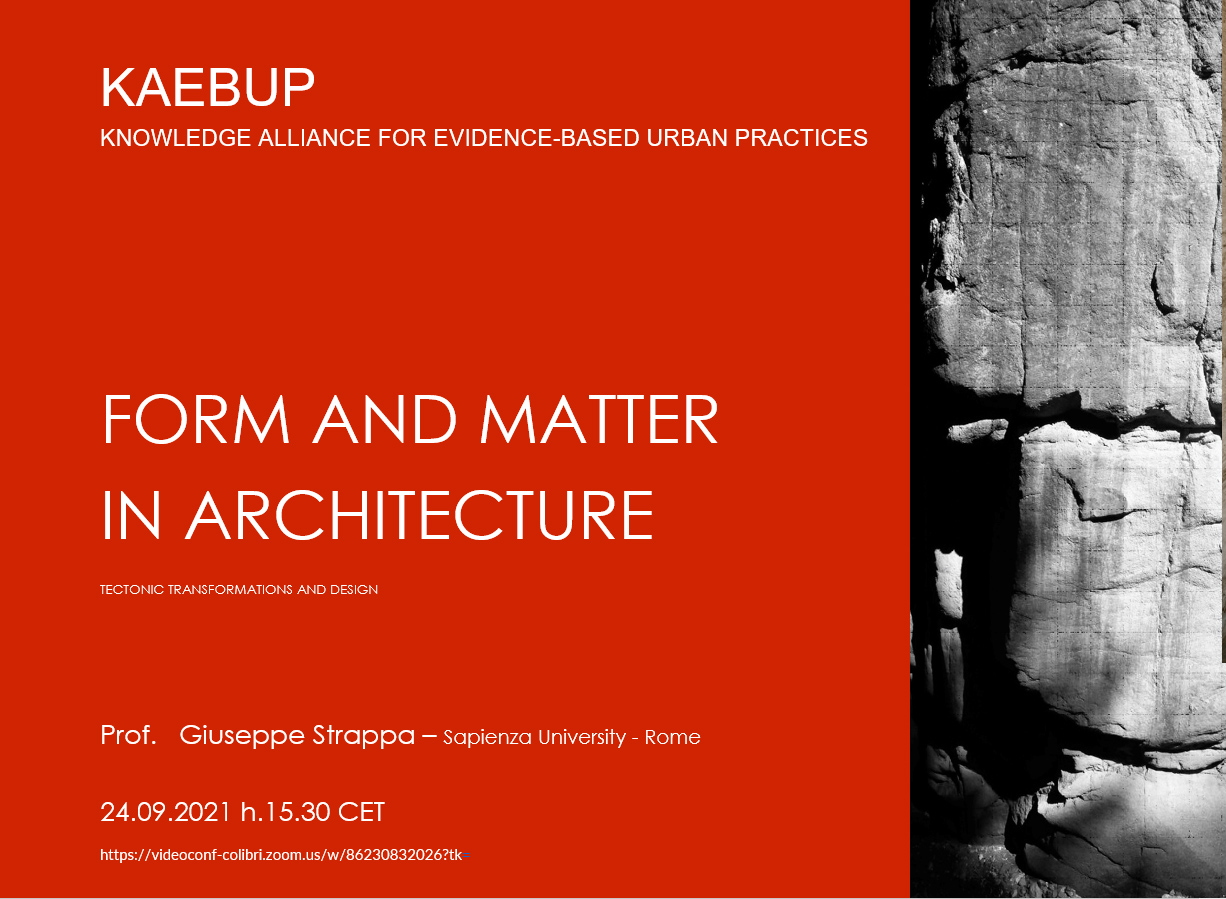 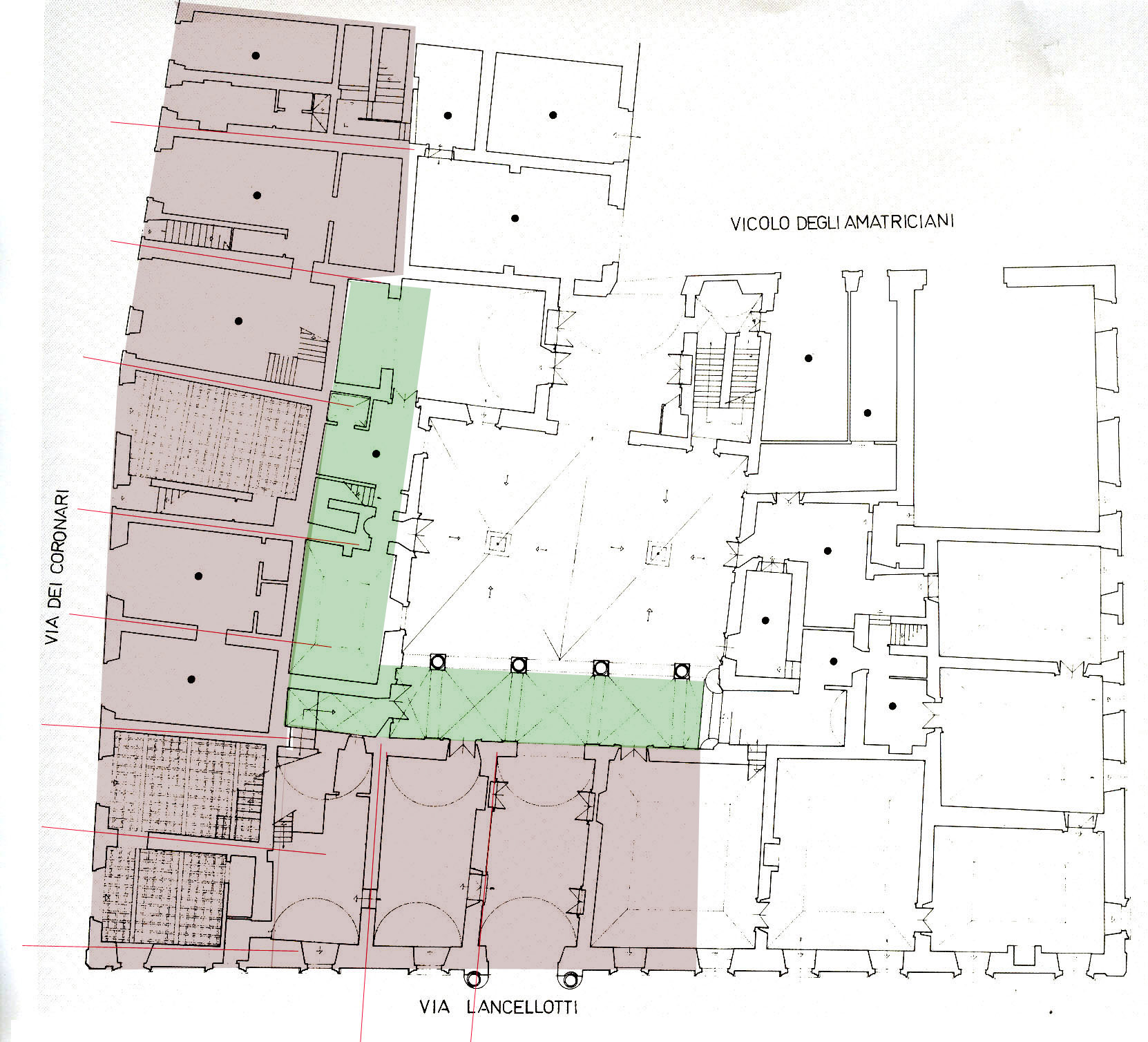 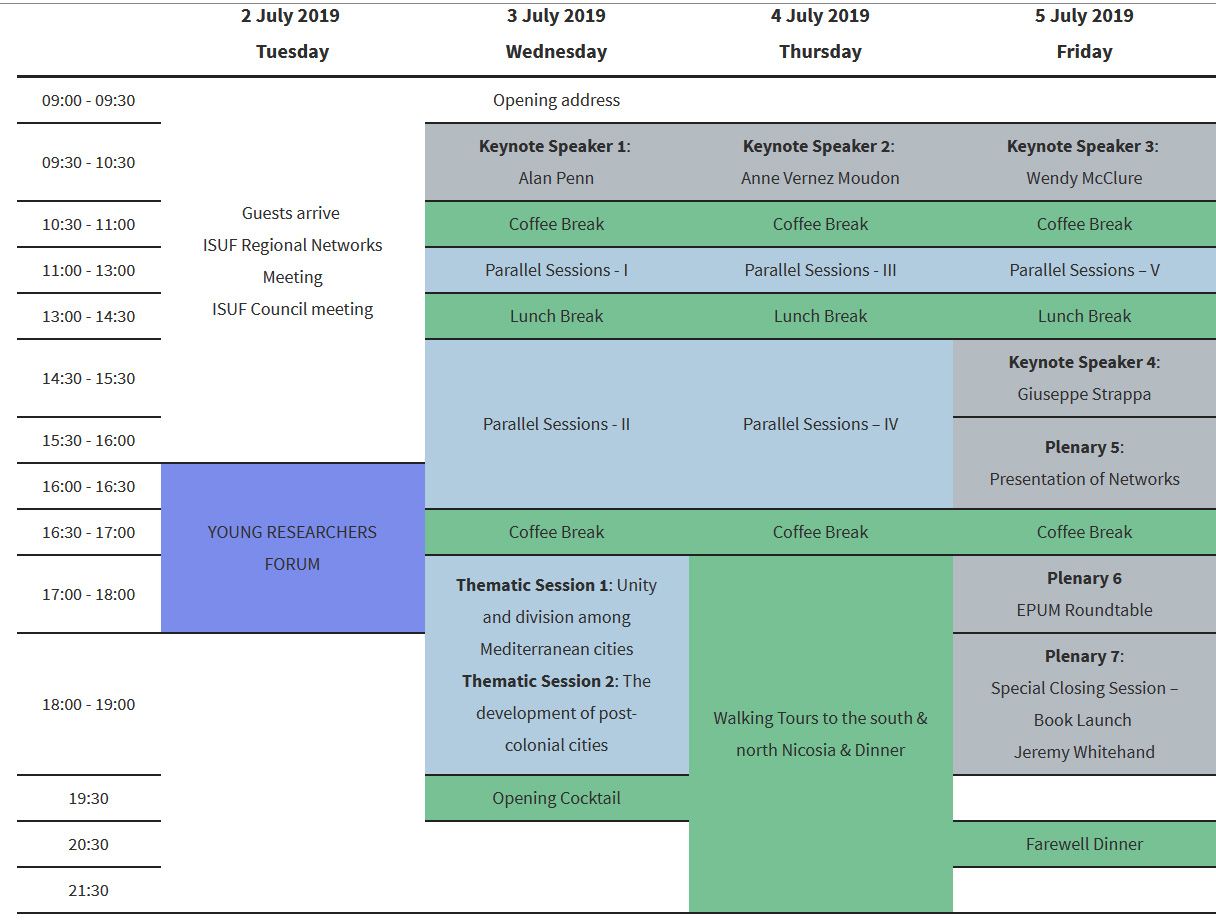 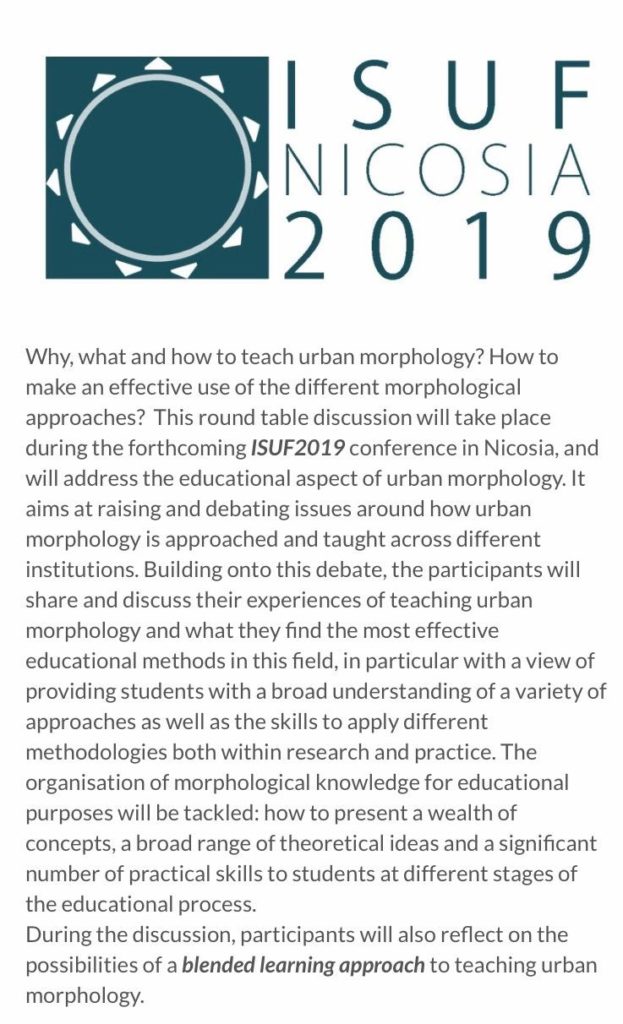 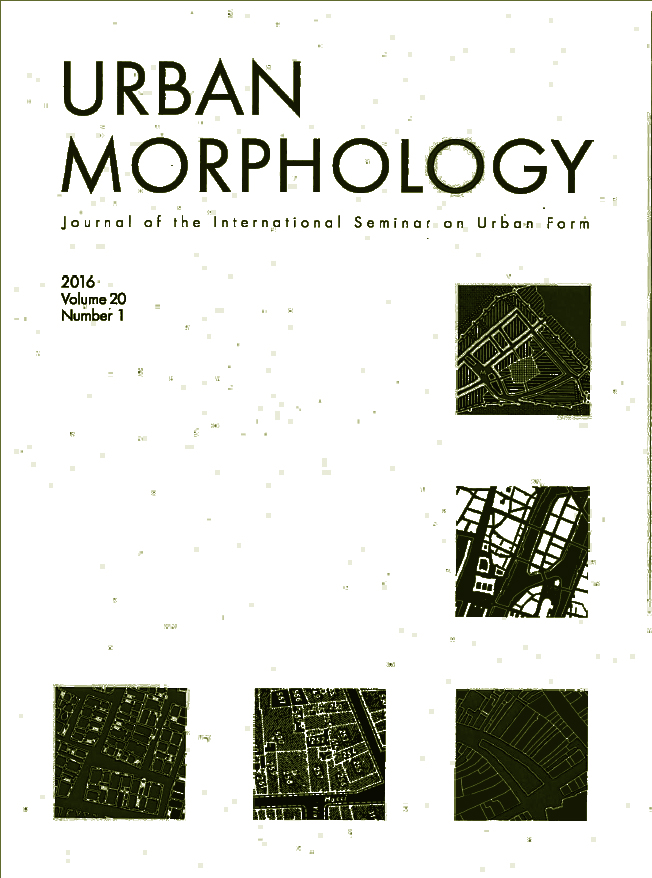